Disaster relief: Preparation before, justice after

Instead, we need to anticipate them, prepare for them, then bounce back quickly.

The federal oversight process can help us in Congress, by identifying both problems and potential solutions. Community groups and local leaders must be included in that process, since federal disaster response has long been marked by racism and classism—both in how aid is distributed and in which specific disasters are remedied or ignored.

Another part of disaster preparedness is our social safety net, which has withered under a sustained attack by the bipartisan corporate establishment. Low-income communities, the recipients of that attack, are challenged more than ever by natural disasters, which are more severe and frequent each year. 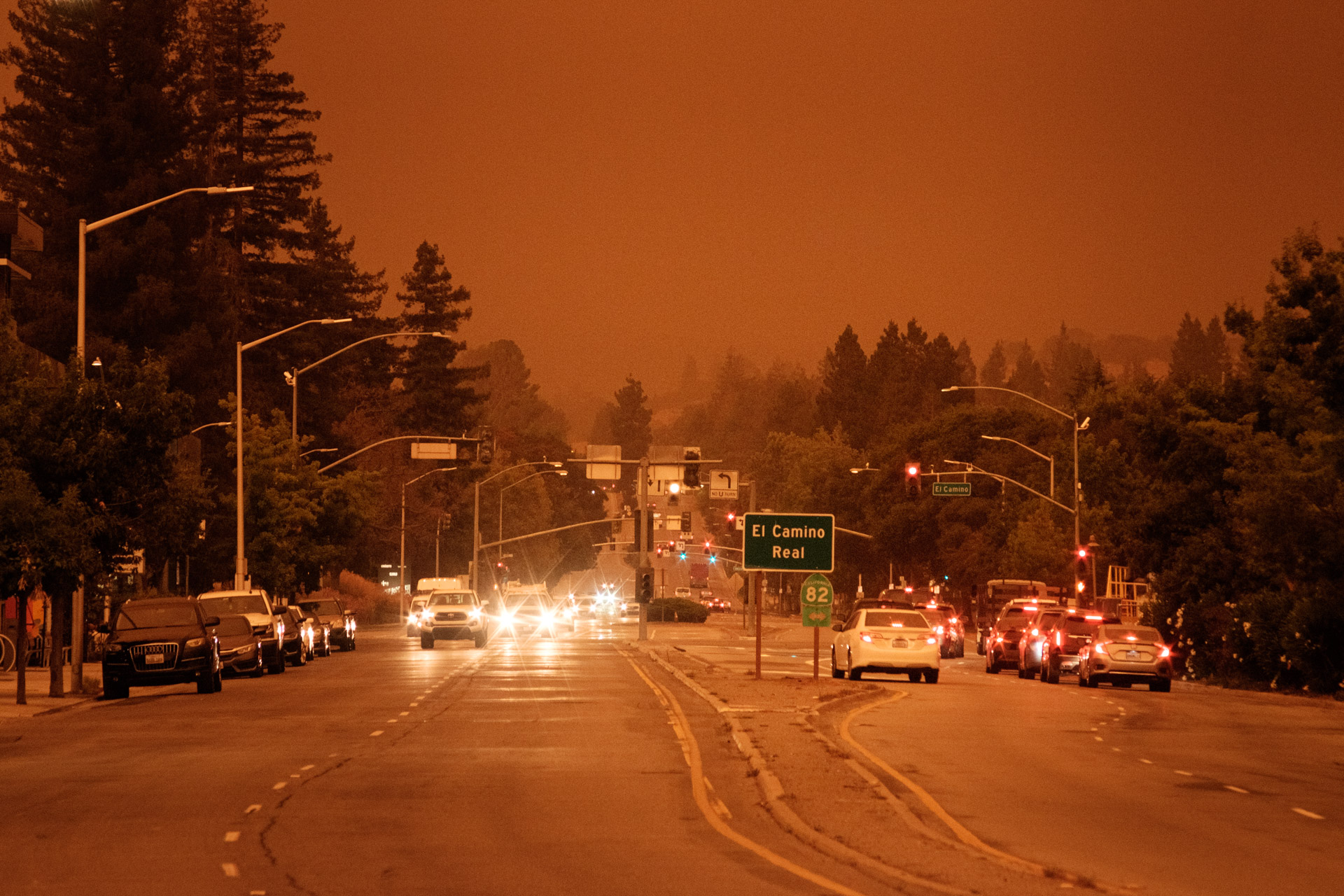 California wildfires have already caused hundreds of billions of dollars in damage and displaced over 100,000 residents.

The year 2020 is the largest wildfire season recorded in California history. Over 7,500 fires have burned nearly 3 million acres as of early September. It is abundantly clear that rising temperatures, and an increasingly arid landscape climate has created the conditions for fire to incinerate our beautiful public lands.

The fires place a burden on our health, as we breathe in noxious smoke, particularly for homeless folks who cannot escape indoors from the dirty air. And threatened our wildlife, displaced by the blaze.

Indigenous tribes have lived and properly managed the forest lands for centuries before colonizers came to the golden state to plunder and neglect the land. Indigenous peoples’ fire management techniques mitigate the threat of overwhelming wildfires by employing controlled burns of the brush, a sacred ritual once banned by the state. Consulting tribal chairmen to advise our Department of Interior and Parks and Wildlife services on proper technique techniques is a good first step in acknowledging the indigenous wisdom that can save us from another firestorm. I support putting native peoples at the forefront of land management.

Our proposal to nationalize utilities recognizes that the profit motive systematically drives deadly decisions. After the catastrophic Camp Fire in 2017 caused by a PG&E transmission electrical fire, the need to nationalize private utilities is urgent.

We must pass the Green New Deal to prevent future climate catastrophe like this one.